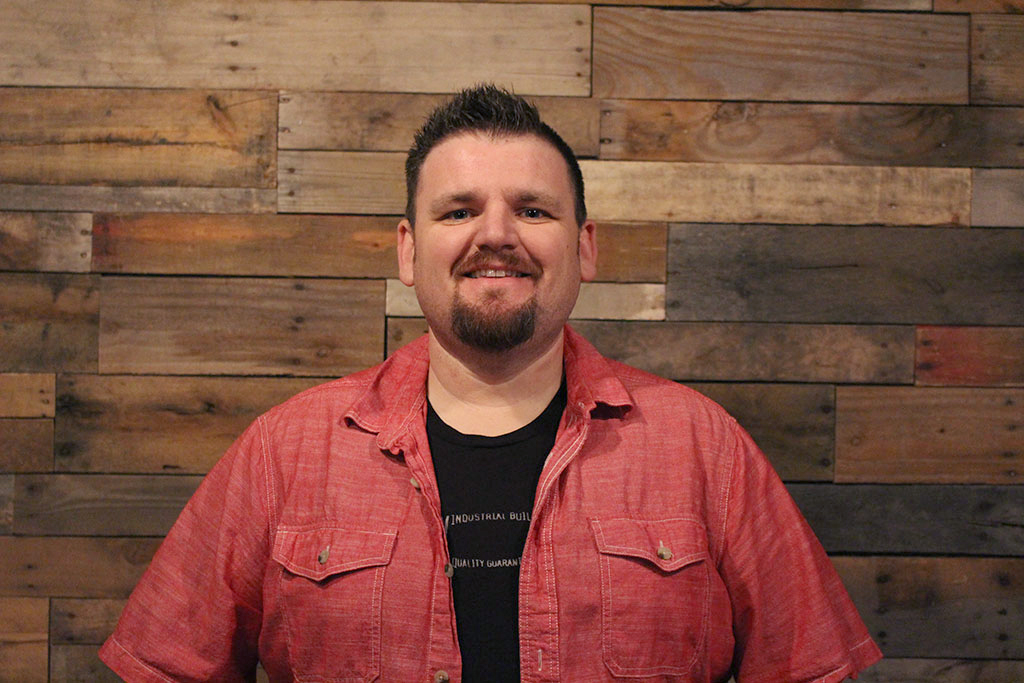 Founding / Lead Pastor
Chad and Jessica started Red Tree with a meeting in their home in October 2011 with 13 people. The church launched on August 18th, 2012 and the rest is history. Chad is a gifted communicator and teacher, convicted about speaking the truth as plainly as possible. God has given him a vision and a passion for helping people meet Jesus, and each week he shares God’s word and its practical application in our daily lives. Chad uses a very unique gifting of humor to relay the message of Jesus every weekend. Chad is married to Jessica Mathes and they have two boys, Brody and Ridge. 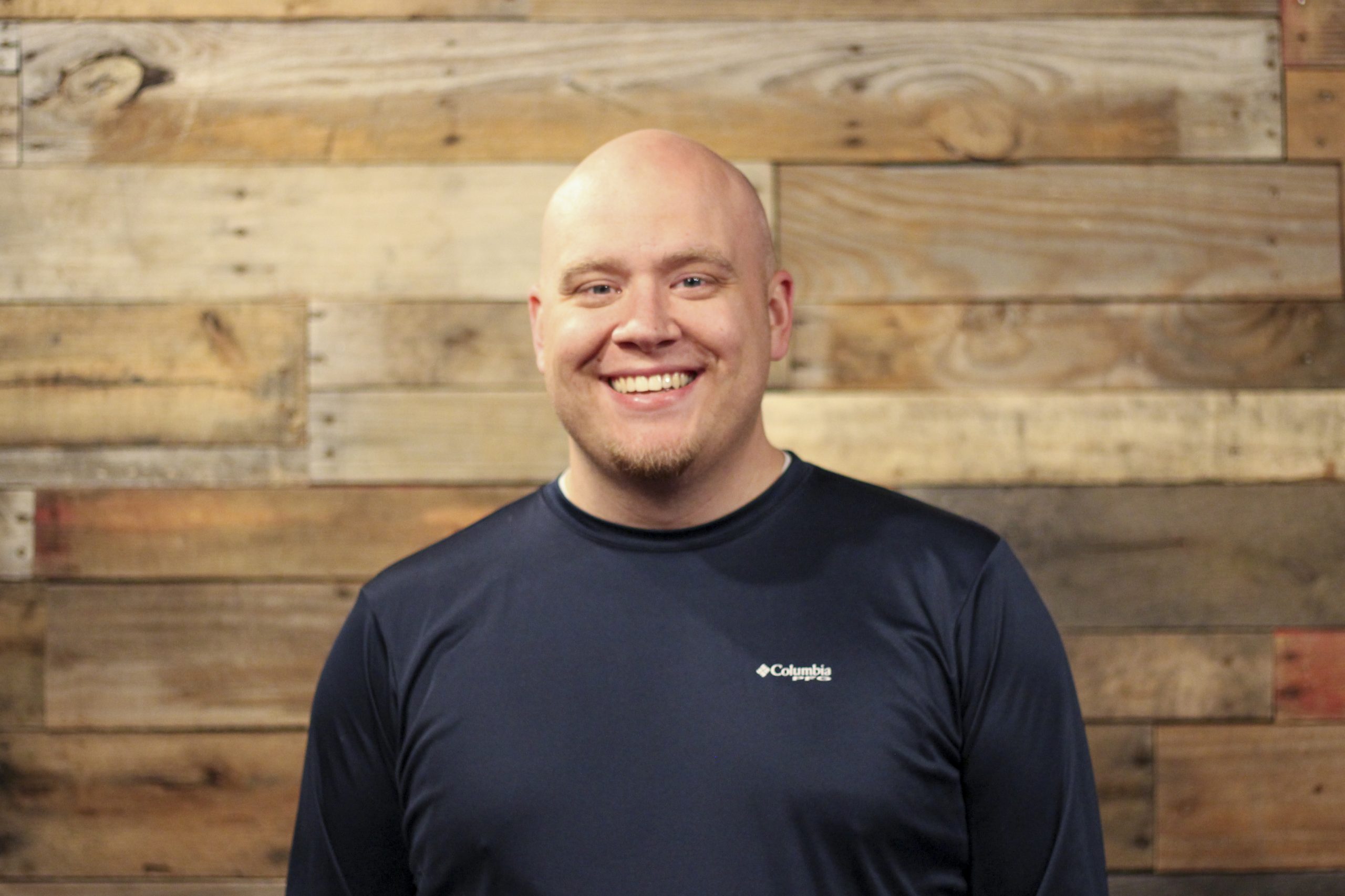 Jake has been serving at Red Tree since October 2020. He leads our NextGen ministry which includes Red Tree Kids (Birth-5th grade) and Red Tree Students (6th-12th grade). Jake believes that each stage in a child’s life and development (or phase) should have a different emphasis which is the key to helping them grow in their faith and relationship with Jesus Christ. Jake enjoys bringing the party with him everywhere, no matter the crowd, or working on cars. Whichever is more convenient. Jake is married to his wife Cassie and they have four kids, Alex, Cameron, Lilly, and Sadie. 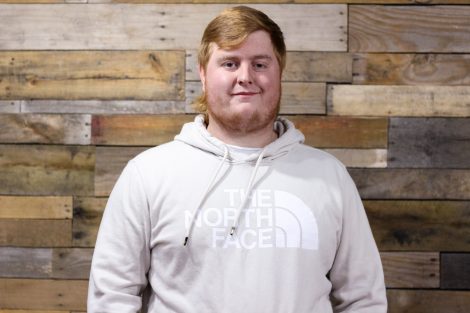 Garrett started attending Red Tree Church in February 2021 and came on staff in November 2022. Garrett works in the student ministry under Pastor Jake. Garrett loves walking alongside students and seeing them grow in their faith. 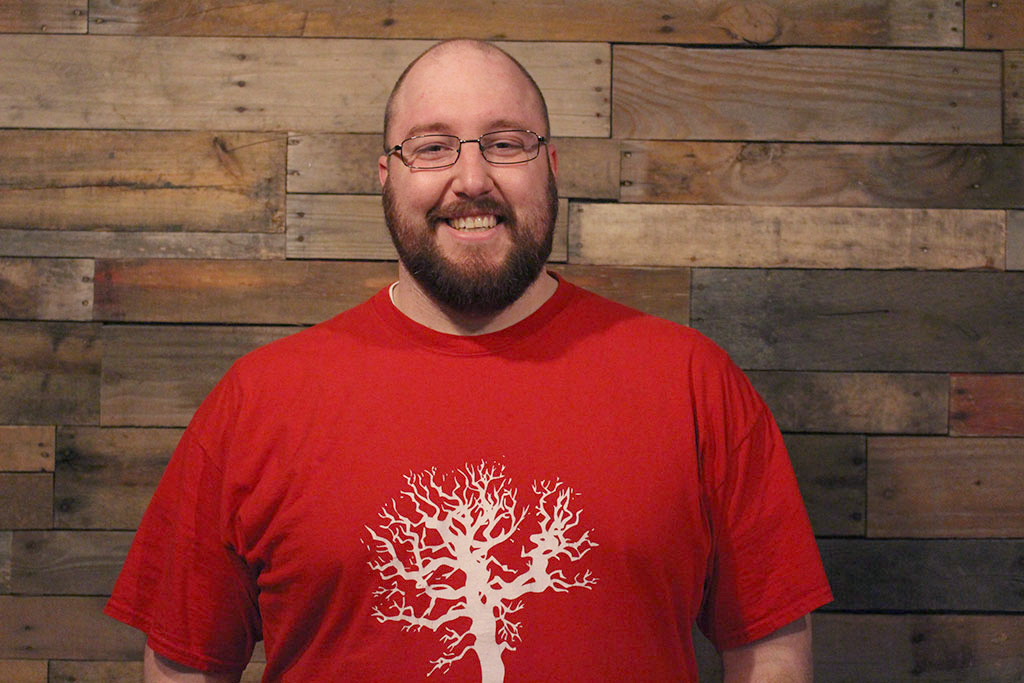 Corey started attending Red Tree Church in March 2013 and has been on staff since August 2013, first as Student Minister and now as Small Groups Pastor. Corey believes everyone should have a community and place where they feel like they belong. Corey enjoys Cardinals baseball, spreadsheets & short walks on the beach. Long walks make him tired. Corey is married to Megan and they have four kids; Cyrus, Gideon, August, and Lexi.

Don't Be Shy. Get In Touch.

If you are interested in growing together or have a question, send us an inquiry and we will get back to you as soon as we can!
Contact Us